A selection of classes that focus on a different discipline each class.
Classes will include: singing, dancing, stage combat, cold reading audition workshop.
In this series, teens will gain exposure to multiple disciplines.

JUSTIN GOMLAK is a veteran of nine Broadway shows, originating companies, understudying major roles, and serving as a dance captain and swing in multiple productions over fifteen years. These shows include original companies of Seussical the Musical and Shrek the Musical, The Producers and revivals of Annie Get Your Gun, Mystery of Edwin Drood, Annie and the Tony Award winning revival of Anything Goes. Concurrently, he has been a teaching artist, a master class facilitator, guest artist, faculty member and arts administrator for numerous arts education organizations including Camp Broadway, Broadway Classroom, City Center, the BRAVO television network, US Performing Arts Camps, Moveable Arts, Arts Horizons and in the NYC public schools. He was most recently a performing arts specialist on the faculty of Manhattan’s prestigious Dalton School, teaching dance and theatre to students in kindergarten through third grade. He extensively lectures and has held master classes in audition techniques, dance, acting, music, and performance. He holds a BFA in Vocal Performance and Theatre from Carnegie Mellon University and a MA in Educational Leadership, Politics and Advocacy from New York University.

Based on his extensive Broadway career, Director of Education Justin Gomlak will offer a series of masterclasses in dance, singing, acting, and stage combat. The intention is to generate revenue for the Education Department while offering enriching experiences for VWPAH patrons and their children and grandchildren. 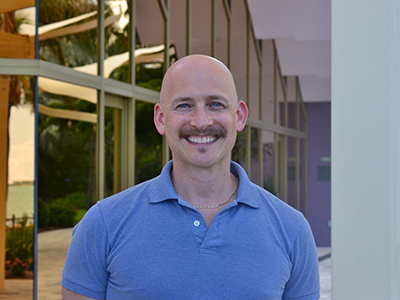 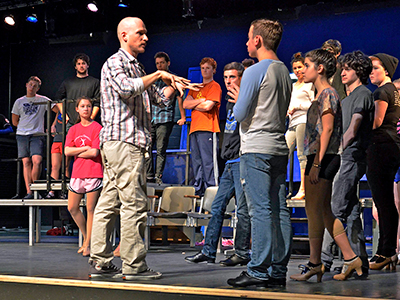 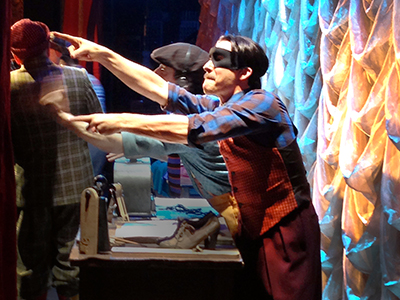 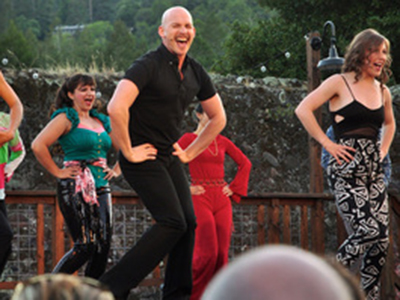 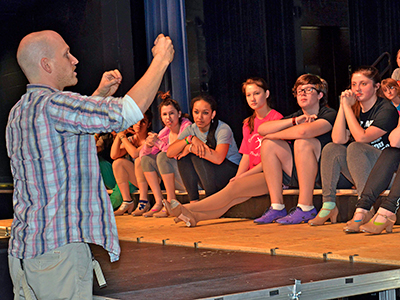 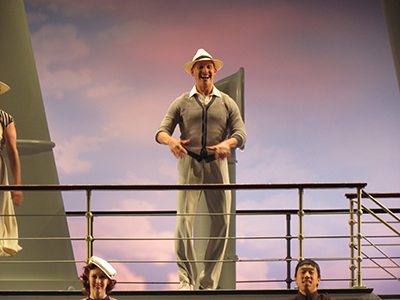